How Do You Become a Chef? The 3 Most Common Career Paths 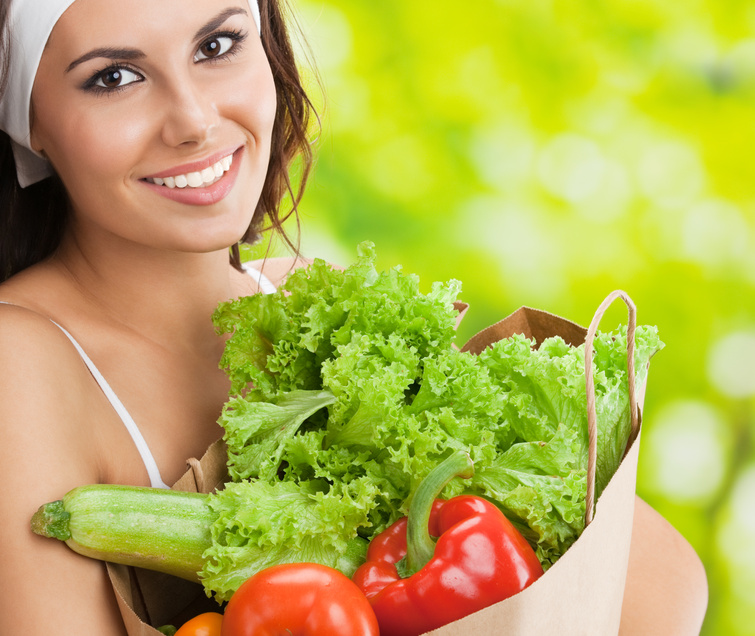 Some people want to become a writer from the moment they learned to read. Others dream of becoming a rock god, while almost everyone has fantasized about becoming an astronaut at some point in life. But what about the young men and women around the country who dream of becoming a professional chef? How do they follow their dreams? It’s not just young people either; many Americans get fed up with their dull nine-to-five cubicle job and suddenly decide to pursue their culinary dreams late in life.

As with most careers, there’s no single path chefs follow to land a job in the kitchen.

Okay, let’s get specific. How do you become a chef for real?

Many skilled craftspeople accept apprentices, both to help manage their workload and pass on their skills to a new generation. Most culinary apprenticeship programs last two or three years, and they allow aspiring chefs to gain real world experience in the kitchen. These programs can be intense, and the phrase, “Out of the frying pan, into the oven,” comes to mind.

But if you don’t have any connections in the culinary world, it can be difficult to impossible to land an apprenticeship with a professional chef. So unless you were born into a family of restauranteurs, you might have to find an “in” somewhere else.

There is a number of U.S. colleges that offer four-year bachelor’s degrees in cooking and food service. However, there’s a reason that most of the world’s most successful chefs never attended these schools.

First, it’s important to note that a college degree is incredibly expensive, and most students have to take on serious amounts of debt. The most well-known culinary schools cost $35,000 to $54,000, and that’s just for a two-year associate’s degree! A bachelor’s degree will cost an average of $109,000. If you don’t land a high paying restaurant job right out of school, then you can have trouble paying back those colossal student loans. Even worse, just 56% of college students manage to graduate within six years.

How To Find the Right Culinary Program for You…

Ultimately, most people go with the second option listed above. If you’re still interested in becoming an apprentice, then a culinary certification can help you find those kinds of opportunities.

No matter which route you choose, there’s never been a better time to become a professional chef. Foodie culture, hipster culture, and artisanal everything have all taken the culinary world to exciting new places. Nevertheless, fewer people are pursuing a career in cooking, according to the National Center for Education Statistics.

If you’ve been dreaming of being a chef, baker, or restaurant owner since you were young, then now is the time to be bold.