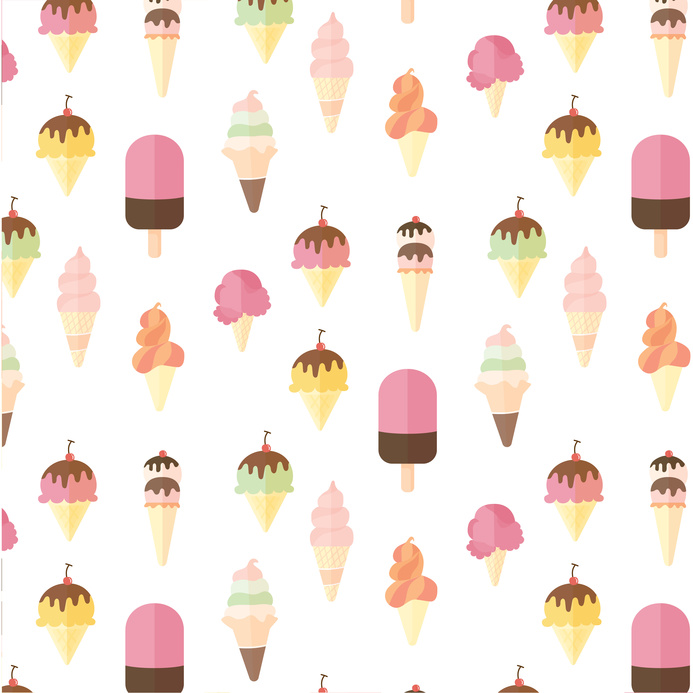 Everybody loves ice cream, gelato, and frozen yogurt. Nothing beats coming home during the hot summer months with some gelato cups and spoons, sitting on the porch, and chowing down. Well over three-quarters of households in the United States regularly allow themselves the pleasure of frozen treats. There’s an ice cream or frozen yogurt place in almost any town you can name (and probably in a lot of them you can’t). Actually, there were over 2,500 frozen yogurt stores (not ice cream or gelato, just frozen yogurt) open at the end of 2013. But, despite how much we love our frozen treats, what do we know about them?

Let’s start with the basics, the mac daddy of frozen dairy treats: Ice cream. Within any two week period of time, over 40% of people in America will eat ice cream. Almost 10% of milk that’s produced by farmers in the United States is used to produce ice cream. A large part of the process for creating ice cream is churning. After the churning process, ice cream contains over 50% air. While everyone has their own flavor preferences, vanilla is the most popular, with 28% of consumers choosing it. Disposable ice cream cups and ice cream spoons are the general method of consumption.

Gelato is an Italian word, and gelato generally refers to ice cream made in an Italian style. Gelato is considerably denser than ice cream, with between 3 and 8% milkfat and only 25 to 30% air — just barely over half the amount of air that’s in ice cream. Little is truly known about the history behind gelato, but it rose to prominence and fame sometime during the 1920s to 1930s in the Italian city of Varese. Like with ice cream (and any frozen treat, really), for gelato cups and spoons are the preferred method of consumption.

Perhaps the most interesting fact about frozen yogurt (or “froyo”) is that it is “cultured.” What this means that it’s made by adding good bacteria to milk. Froyo is a bit healthier than the other two options, with benefits such as lower cholesterol, boosting the immune system, and being a good source of protein and calcium.
Whether you prefer to use gelato cups and spoons or you want to eat your ice cream (for whatever reason) with a knife and fork, or if your favorite flavor is black cherry pistachio or plain old vanilla, everybody loves frozen treats.